Yes it’s about that time again.
The lehwego team has been planning to change its party list for 2015 in trinidad. . The discussion however also brought us to the question… Should we play with Tribe…. Or try something new. 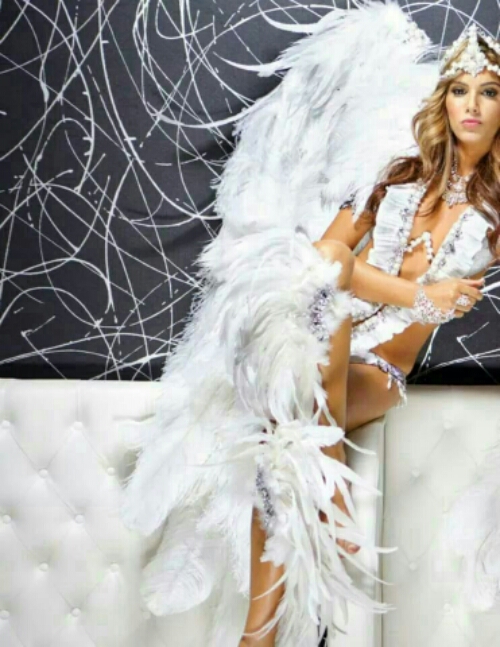 Now let me tell u,  my years with Tribe have been grand.  Not all years were amazing bit overall it’s always been a good time.  In the last few years though the Band has grown quite large in size and can be cramped at times.
Also suppose we are missing out on an even better time because we are afraid of trying something new.
Many are reading this and saying move on to Xyz but the issue is if you are going to spend thousands of usd on a party vacation you need to know the parties and road will be as good as possible. 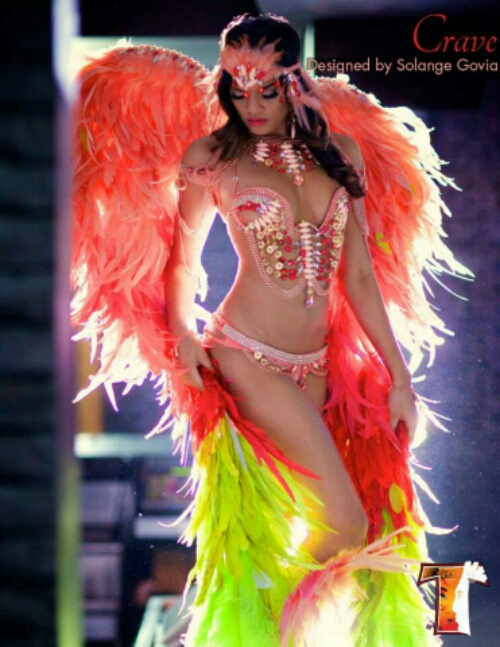 A bird in hand is worth 2 in the bush they say.
Well after years of telling you guys where is good its time for you to give me some advice.

Is fantasy really so stoosh? (I will burn dat down if I get brace all day) 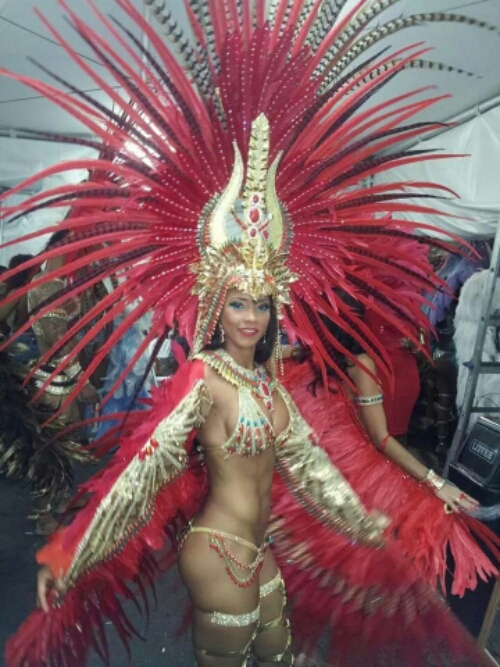 Which band should we go to get that euphoric vibe and treatment without the Tribe crush and band size.
ThinkAkil has been trying to convince the group to try Fantasy, or Yuma or anything new.
In the next few days we will have to make a decision and stick with it.

Here are his views:

Pros of TRIBE in my opinion… it’s huge… there are people from every country, every race, every demographic you could think of… it’s like a never ending buffet….any kind of girl you want to meet and dance with. You can meet and dance with her in TRIBE.. The service on the road is relatively smooth and lunch is a breeze now (for me at least). I’ve met more people from playing in Tribe than from anywhere else in Trinidad… This is actually a bigger pro to me than having unlimited wine. There USED to be more pros to TRIBE, like being assaulted by women because I was one of the few “Fit” men in the band (now the band is overrun by fit looking men). Another old PRO, was the after party.. it used to be the icing on the cake.. but in the last two years, I either didn’t get in at all, or once i got in, I was in a rush to leave….So that luxury is gone. Cons of TRIBE…. it’s huge.. like…HUGE… sometimes it feels rushed and claustrophobic. For me this is actually the biggest issue. TRIBE at a lot of points, felt like work… Mas should never feel like work. It felt like work to find a spot…felt like work trying to avoid the swarm of people…felt like work trying to take a wine while avoiding the herd of half drunk people. Another con, albeit a smaller one (from my experience) is getting in the band…Too much hassle. Anyone who isn’t royalty knows that getting in Tribe is almost as hard as getting a world cup final ticket from a scalper at the gate… Too much stress. 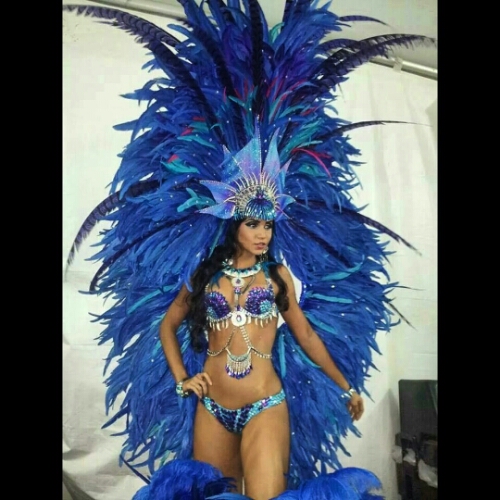 Chime in. What are your thoughts.

Where should Lehwego try next?

Thanks to Trinidad Carnival diary, Triniscene and Tribe carnival for the pictures.

2 thoughts on “Is it time to move on from Tribe?”