So for years this has been a pet peeve of mine. Jamaica has a vibrant and growing Carnival, arguably one of the major carnivals in the Caribbean, and yet from ash Wednesdays to good Friday there are essentially only one or 2 soca releases meant specifically for Jamaica.

For those of us that #dothedouble (Trinidad then Jamaica carnivals) it’s a simple rehash of Trinidads music with a slightly different playing order.  It’s been a good formula for many years but I think it’s time we here in Jamaica have more.

One of the things that made carnival here great in the distant past was having some part of it that we could call our own.  Back in the old days Byron Lee was that musical anchor but now there is no organised effort people can relate to with respect to music.

Its an untapped market!

I feel Jamaica is an untapped resource ….it’s like finding Cash plus and Olint  at their origins (like buying Apple or Google stock in year one for those of you not from Jamaica).  Carnival here is going to continue to get bigger and  we need music for a week long festival with tens of thousands of tourists and more locals.  Having music unique to our carnival (like almost every other carnival has) is essential to taking things to that next level to reach a higher level. 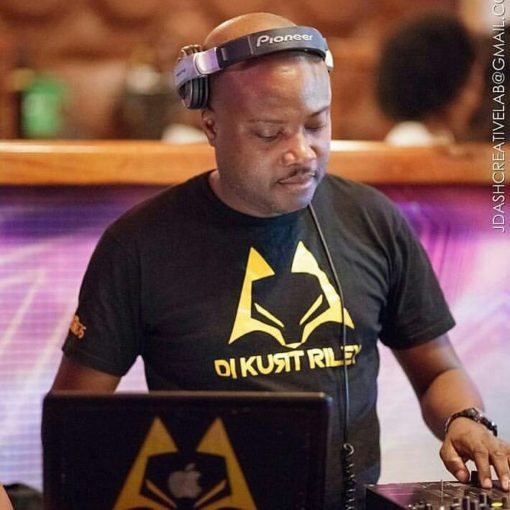 Don’t think for a second our artists are not capable. Dancehall artists have been releasing soca music for Trinidad and other carnivals for years ….in fact this year Beenie Man released a strong song for St. Lucia Carnival. DJ Kurt Riley has also released soca riddims with multiple local and foreign artists.  Kurt released a riddim for cropover this year and he is the best hope for a concerted effort at Jamaican soca for 2018.  Despite these artists showing interest there is NO concerted or organised effort to produce music for Jamaica Carnival.  It seems like the artists here release for other carnivals and hope it’s still relevant and hot when the Jamaican soca season comes around.

Others will say it’s not part of our culture and actually fight against it.  Well, we have local artists making local versions of gospel, pop, rap and even country music….why not soca.  Dancehall will ALWAYS be king but there is always space for more. If you believe otherwise it means you don’t really believe in the true strength and roots dancehall has here.

Hold up! Its not that easy!

I fully understand it’s not so simple.  The politics of dancehall don’t make this easy.  And no artist wants to put effort into something they deem risky, as soca is still far from mainstream outside of the soca season a couple months before carnival.  Its MUCH easier for them to collaborate with a guaranteed hit artist in Trinidad carnival and just wait for it to hopefully spill into Jamaica

Well, I think it’s worth the risk.  I am going to bring music to MY island  carnival that’s not simply another islands music transplanted wholesale, months after it’s seen it’s apex.  I want one day for JAMAICAN soca to be the main musical draw here like bajan soca is for cropover. 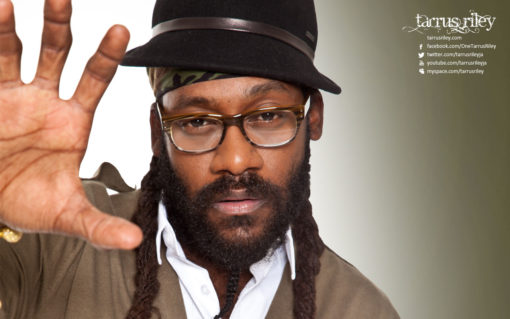 The vision I have is for ash Wednesdays to mark the start of Jamaican carnival music releases and all this needs is someone to be the nidus…to pull the parts together.

I know it’s not going to be easy…it may (very likely)take years just to get started and hell, it may not be me that gets it done, but 3 years ago my cousin and I sat on my porch and decided we wanted to enter the carnival world.   Look at where I stand now with a strong team of partners in Xaymaca International.

I’m committing myself to doing my best in facilitating or directly making a strong local soca industry happen — and I haven’t failed at anything since a mock exam in anatomy in 1996 (ALMOST got distinction in anatomy later on…sooo close).

So listen out….when it starts to happen you will know. Throw your support behind it and help it grow.