This morning I was reading a letter submitted by a reader on the Trinidad Express Newspaper. In summary the writer was complaining that Trinidadian Radio stations stop playing Soca music the day Carnival ends. At first I thought this was ridiculous… Trinidad is the HOME of Soca, that’s as ridiculous as coming to Jamaica and not hearing Dancehall and reggae on the radio….

Then, I started to think back to ash wednesday, and the music I had heard on the radio on Ash wednesday while I was in Trinidad. Then it struck me, the writer was absolutely right!

I have NEVER met a single ‘Trini’ that isn’t visibly proud of the fact that they’re trini and will ‘rep’ trini from now till Zeus comes. People say Jamaicans are  too proud. In my opinion, Trinis are just as proud of their country and of their music. This is why it doesn’t make sense to me why the radio stations would not have a hefty amount of soca music in constant rotation all year round.

It’s not the quantity

Just like dancehall and reggae, Soca artists seem to be some sort of musical line workers, churning out song after song. With some artists doing multiple songs on the same riddim. There are decades worth of soca music to be played and enjoyed. The sheer volument being produced now coupled with the rich history of soca music pretty much elminitates the arguemnt that “there just isn’t enough music”.

It’s not the quality 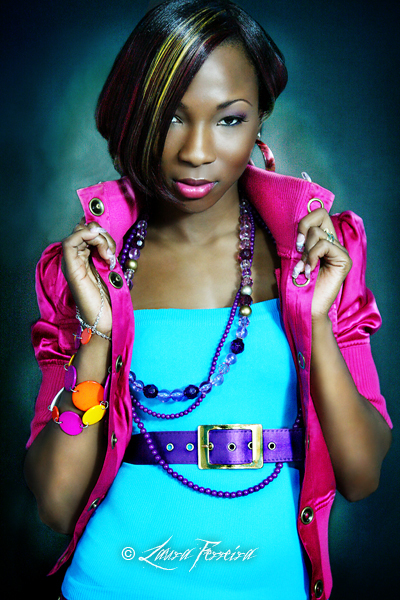 If it’s one thing I have to give to soca artists, it’s that they are extremely lyrically clever. The Depth of song lyrics can range from playful talk of “garlic sauce”, all the way to political commentary intended to shine a light on certain issues. Soca artists are no less lyrically talented than any other artists, and yes, that includes hiphop, dancehall, rap, reggae, or artists from any other genre.

The producers as well are also top notch. Beats range from live instruments, all the way to  SynthPop and dubstep beats. Sure there are some that would argue that recently soca music has deviated from what makes it truly SOCA, but in my opinion this is not a deviation, but rather growth and development. Soca will always be soca, and it will always have that unmistakeable feel and sound to it. For the record, I love Island Pop! 😉

At the end of the day the quality of the lyrics, delivery and production are all just as high as any other genre of music.

To me, Soca is some of the happiest music one cold ever hear. I don’t know of any soca songs that promote violence, refer to women (or men) with derogatory words, or just don’t plain make you feel GOOD after hearing them. This is in my opinion in direct contrast with much of Dancehall and rap music. I know there are exceptions to the rule but, generally the feeling I (and I assume so many others) get when listening to Soca is very different from listening to dancehall or rap (One can only listen to someone rapping about how rich they are for so long!).

I’m Jamaican & I love dancehall (yep, even Vybz Kartel songs) and reggae . I would be extremely disheartened if I couldn’t turn on the radio at any point in time and be guaranteed to hear dancehall and reggae. So, to me, the notion that in the HOME of soca,  one is more likely to turn on the radio and hear Mavado instead of Machel is a VERY hard pill to swallow.

So Radio stations, Djs, promoters, and everyone else, don’t let Soca music be a seasonal treat. Play it, promote it, and let old and new fans enjoy it!

So, Why do YOU think Soca music isn’t played as much on Trini Radio?