Yeah yeah do the double.  You have all heard me spouting this before.  And I’m sure you are sick of hearing me repeat it (as true as it may be)

The good
This year I’m letting you know from early out that 2014 should be a different level of good for Jamaica carnival.  It looks like there will be:
More fetes
New concepts in fetes
Better fetes! 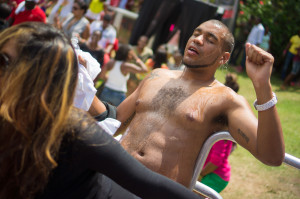 I won’t spill the beans but if all falls into place the 2014 fete lineup will be epic when compared to previous years. In my opinion It will be Jamaica carnival with a pair of balls,  pubes and a beard instead of a diaper and pacifier.

The bad
There are other things to consider and other points of view to take into account though.
Can Jamaica carnival support that level of fetting. In reality, the die hard soca crew in Jamaica numbers in the thousands only and until that number grows, is there really enough space in the market?
Also, the new fetes that may come in haven’t really paid their dues so to speak. They haven’t slowly built a loyal following, also increasing the chance of failure. 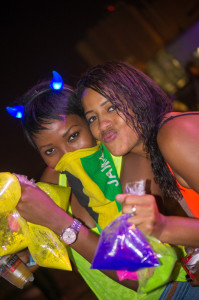 While those points are valid and MUST be carefully considered by all promoters who dare to enter the Jamaican soca market, I am however the eternal optimist. People tend to follow local trends and try new things based on what’s hot in their section of the social scene and where the buzz is. I think there are few better ways to create a buzz than to say something new is coming. Things never tried here before. A cavalcade of fetes and fun.

In a perfect world all of these fetes would succeed and thousands of new soca holics would be made, but we have to face reality. Some will succeed…. Some will fail. In the end though, the consumer wins. You as a discerning feter can pick and choose. Promoters will have to compete for your attention by giving more value for money and your tabanca from trinidad will be no more! 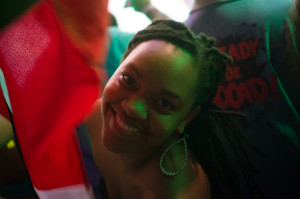 For all the Jamaicans reading this… Take a few days off for carnival week…. I have spoken!

0 thoughts on “Jamaica carnival 2014. Something special is coming!”