My last foreday experience was less than satisfactory….this was no fault of the band we played with but more an issue with the organization of traditional foreday activities on the streets of Bridgetown.

So this year I decided to give an alternative foreday experience a try and we settled on a new band.   NATIVE! 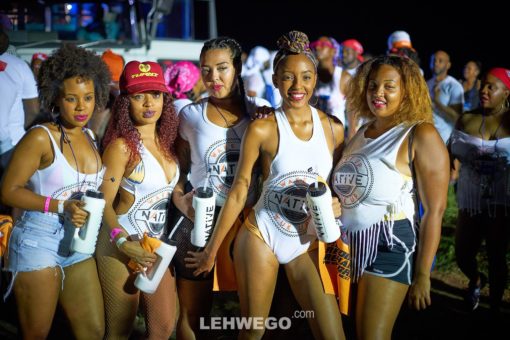 Lots of promises were made, AND DELIVERED!

Native is a bajan experience through and through with the organisers making the effort to include Caribbean influences.   The DJs came from all over including DJ Kurt Riley from Jamaica.  They had glow and light up party favors, fireworks and confetti which all served to pump the vibes up that much more.  Most importantly the crowd came to party.  The vibes we’re electric and this is obviously gonna be a foreday band to watch. 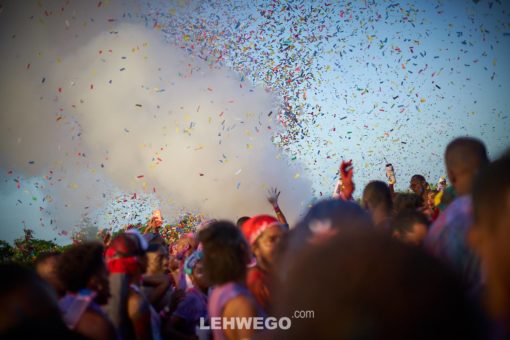 It’s gonna be harder to get tickets before it sells out next year cause the demand WILL double! I’m warning you! 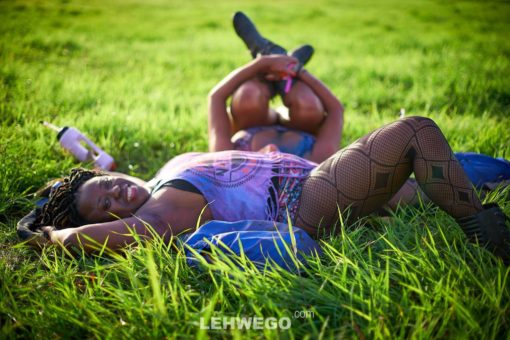 So all in all it was a fantastic time and we will return.  It’s fully #lehwegorecommended!