When I used to go to UWI Cave Hill a good while ago, I participated in the campus carnival twice out of the 3 years I was year. It was usually the last big stress reliever before I would start going back over work for exams.

I wasn’t originally planning to go to KadUWIval…kinda felt like I had outrgrown it, ya know? But after a couple days before, I started to feel something which I can only describe as an itch. The urge to relive, even if only partly, memories from younger days and to compare them to my more recent Carnival experience. So I went on the road in search of plenty vibes and plenty action. 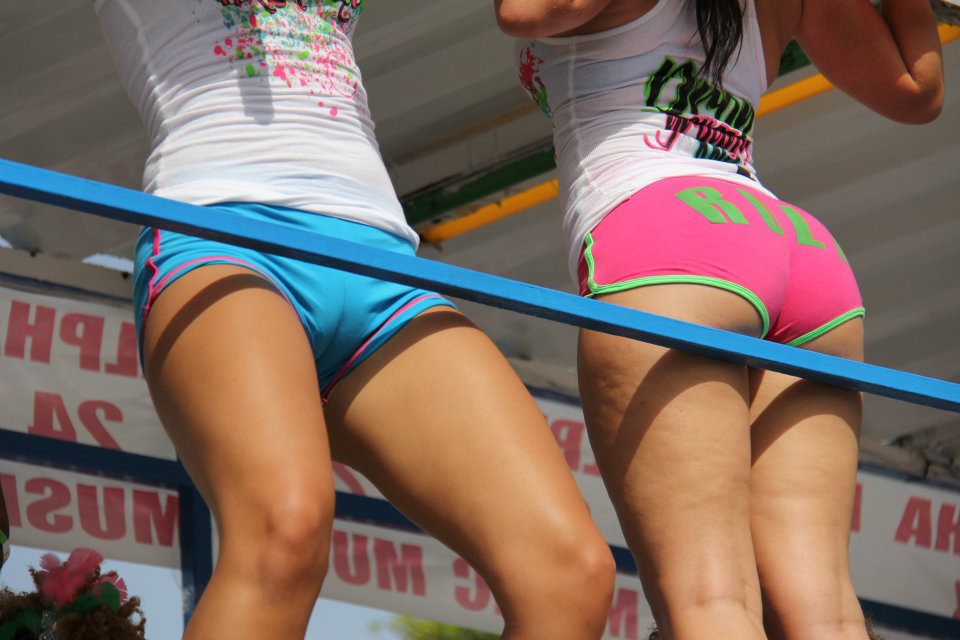 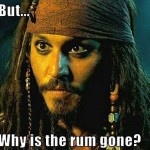 Before dealing with other aspects of the Carnival, first let me say, no it was not as “acrobatic” or “energetic” as UWI Mona Carnival, but that didn’t stop people from trying. A lack of behaviour on the road was sufficiently evident to indicate that most had a good time…which was particularly impressive in light of the fact that THERE WERE NO DRINKS ON THE ROAD. Not good.

Apparently there was some stick up with the drinks truck from the wholesaler…I don’t know the details. Most revelers don’t care about the details. All they know is that there is no liquor. And at a university event, especially in a country like Barbados where drinking is the 2nd most practiced religion after Anglicanism, that is a big deal. 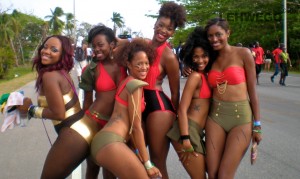 Nevertheless, they made the most of it. One thing I was completely awestruck by – the number of beautiful women on the road. UWI Cave Hill has always been a good spot to see pretty faces, but I don’t recall it being so bountifully populated before. Carnival wasn’t only limited to UWI students, but I’m pretty sure the majority of persons who signed up were students, so thumbs up, kids, you’re doing okay (aesthetically).

The vibes were nice all through the day. The DJs talked too much, but that’s what DJs in Bim do. And the afterparty … wuhloss. I didn’t get that many pics, as I am an amateur photographer at best and haven’t quite mastered the art of photography and wufless behaviour at the same time.

Now only a few more weeks until Settlers: The West Coast Experience! I am becoming a carnival addict…

check out the video by realityweekends.com

Thanks to Mekka Man  and Bajantube for the additional amazing photos!

What do you think of KadUWIval