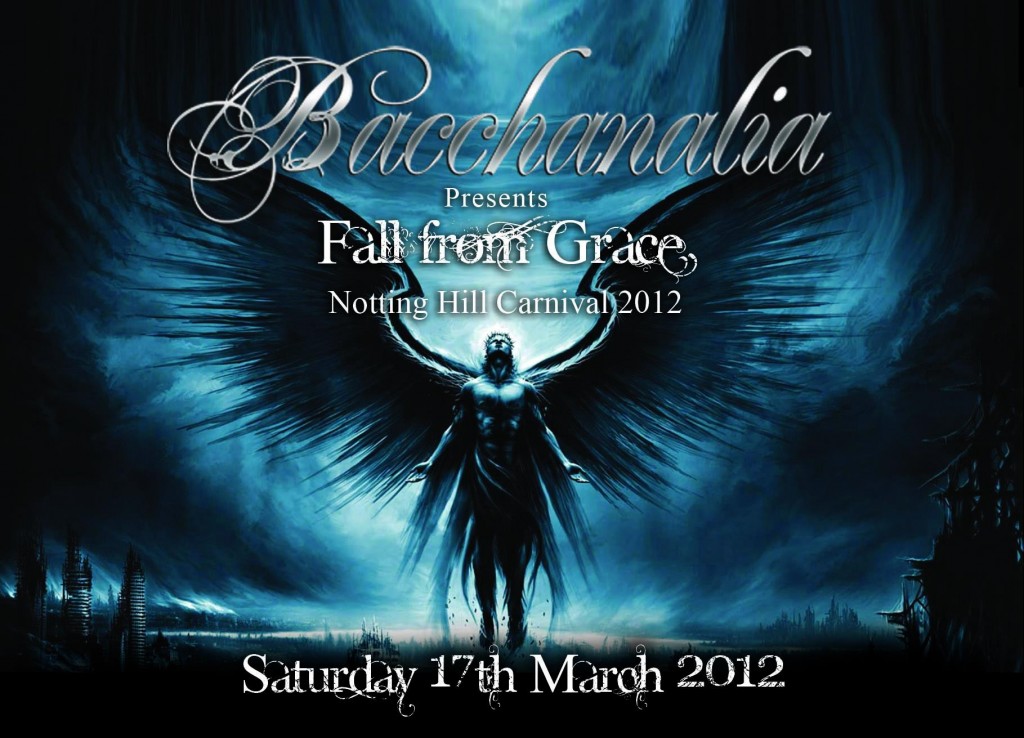 I spoke to Kelly Rajpaulsingh of  Bacchanalia mas band from Notting Hill Carnival about this years creations.

This years theme is “Fall from Grace”. 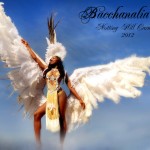 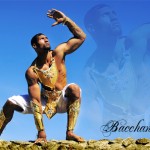 This section tells the story of the angels that saw human woman and fell in love with them and then had children with them – hybrid children. These children were referred to as the Nephilim – they gave man knowledge of war, metals, jewellery and how to use the materials of the earth and they were uncharacteristically tall (from the biblical stories of ‘When Giants ruled the earth’ or even Goliath from David and Goliath). 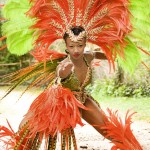 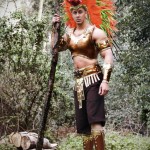 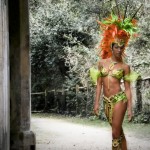 Angels of the Abyss

God became so angry with these disobedient angels that he punished them by binding them in an abyss of fire under the earth – they are to be bound for 70 generations until the day of judgement and consummation. 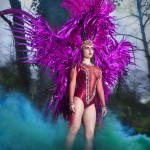 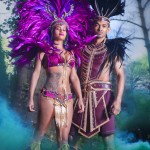 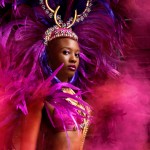 This is the last section in the band, yet to be unveiled.  Stay tuned for more:)

Here is a bit more about Kelly, the lead designer and owner:

I am Trinidadian designer who’s been involved in London Notting Carnival for a number of years – however, its only been since last year that we came out with our own costume band (Bacchanalia) and tried to do things a little differently. Bacchanalia itself is now 7 years old – but we had launched it as a Fun Mas band initially with the ethos of bringing friends and family together -still a core motto for us. During the day, I work in a hedge fund and by night, we release our creative energies. We are a self funded band.  Our costume prices are the highest in the UK and many a time, we have heard masqueraders comment on the prices and quality vs that in Trinidad – I even play in Trinidad myself – its a slow learning process here as its only a handful of masqueraders that will pay those prices – for an all-inclusive package! My husband – the other partner in the Band – and I, go to China and elsewhere to source our materials and meet the suppliers personally – and have launched an online shop – Carnival Emporium where we make these materials available to mas bands (the prices on the website are for hobbyists, mas band prices are very discounted) – in an effort to raise the overall standards. This has been a great success so far as we are now selling to bands all over the UK, 3 in the US and 1 in Trinidad.  As we head into the Olympics and all eyes turn to London, everyone is making a greater effort with their production – our King, Queen and Individuals will be shown closer to that time – its a very exciting time for London Carnivalists as this group is extremely small – yet we are on the biggest carnival platform – and reaching an audience of 1.2million plus so the opportunities to showcase our art to the world has never been greater than it is this year! Exciting times!!!